Healthy new rules for defining who is sick 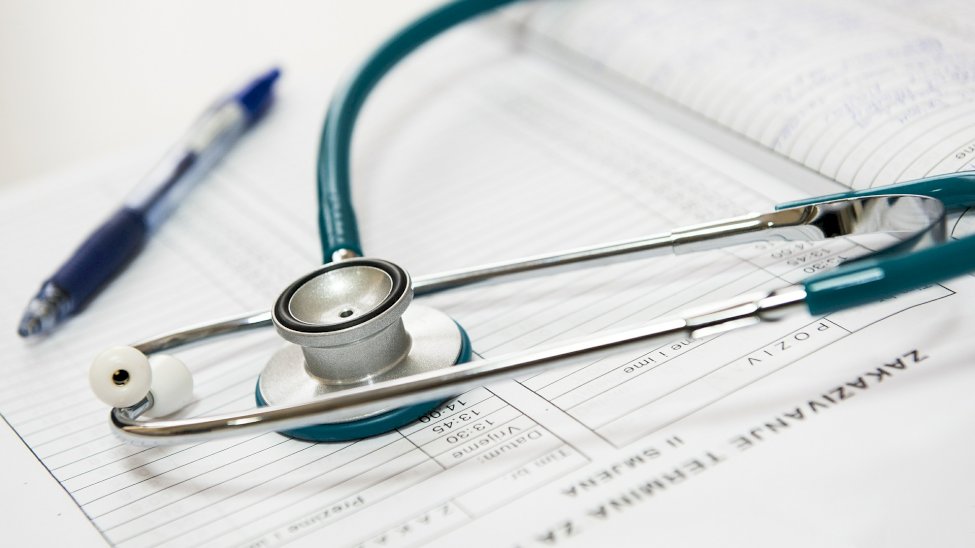 An international group of leading doctors and researchers has today launched a reform proposal to change the rules for defining disease and setting thresholds for medical diagnoses.

Published in BMJ Evidence-Based Medicine, the proposal calls for a new process to be led by family doctors or GPs, with strong engagement from consumer or citizen groups, and entirely free of ties to drug companies or other vested interests.

Lead author, Dr Ray Moynihan, an Assistant Professor at Bond University in Australia, said the proposal is a response to the problem of expanding disease definitions which are “causing too many people to be diagnosed and treated unnecessarily, producing harm and waste, and posing a major threat to human health and the sustainability of health systems.”

Co-author, Dr Anna Stavdal, president-elect of the World Organisation of Family Doctors, said: “The aspiration is to see diagnoses offered to those who will benefit from them, rather than those for whom they may cause more harm than good.”

Examples of the problem of inappropriately expanded definitions of disease mentioned in the proposal include:

As the BMJ Evidence Based Medicine Analysis article points out, in general disease definitions are currently set by panels which are led by disease-specialists – including those with ties to drug companies – and these panels often tend to expand definitions and label more healthy people as sick.

Proposal to reform the way disease definitions and diagnostic thresholds are set arises from need to tackle overdiagnosis https://t.co/jMKylERpN6

The new proposal recommends replacing existing panels with much more multi-disciplinary panels, with representatives from consumer/citizen organisations, led by generalists, with all members free of financial ties to pharmaceutical or other interested companies.

Summarising the need for reform, the authors of today’s Analysis in BMJ Evidence-Based Medicine conclude: “The human person can no longer be treated as an ever-expanding marketplace of diseases, benefitting professional and commercial interests, while bringing great harm to those unnecessarily diagnosed.”

The 13 authors of the reform proposal come from Europe, Latin America and Australia, and include doctors working at a senior level within the World Organisation of Family Doctors, WONCA, which represents groups representing more than half a million family doctors worldwide. The proposal arises from the Preventing Overdiagnosis conference series, which is supported by The BMJ, and will this year take place in Sydney, December 5-7, co-sponsored by the World Health Organisation.

For related articles on this proposal see here: