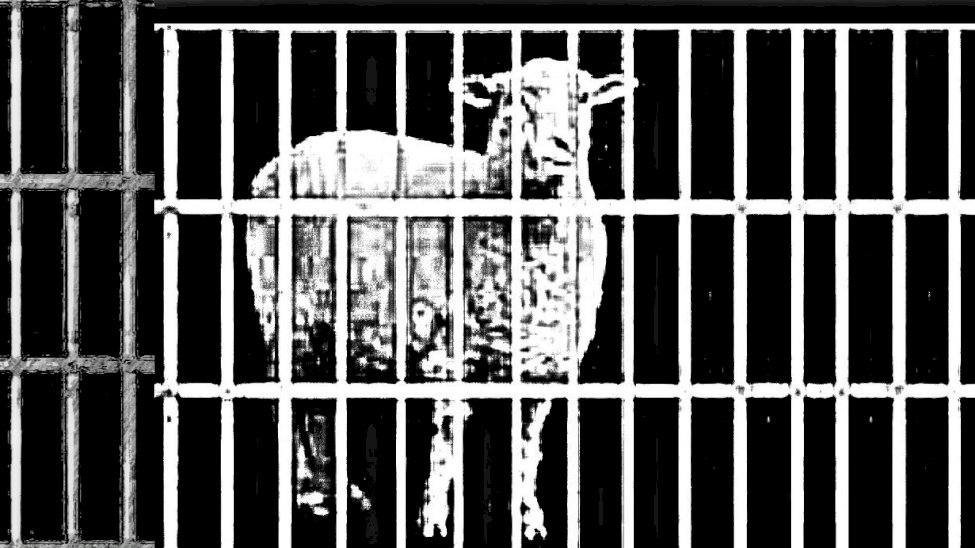 Also popularly known as 'Avicenna', Ibn-I Sina was indeed a true polymath with his contributions ranging from medicine, psychology and pharmacology to geology, physics, astronomy, chemistry and philosophy.  His most important contribution to medical science was his famous book Al Qanun Fi Al-Tibb (The Canon of Medicine). Until the 18th century, he provided research-based knowledge to clinical practice. Thinking of medical practice, his greatest contribution was probably in the philosophy of medicine. He created a system of medicine that today we would call “holistic” and in which physical and psychological factors, drugs, and diet were combined in treating patients.

AVICENNA put two lambs in separate cages.  Lambs were the same age and the same weight, and fed with the same food. All conditions were equal.  However, at the same time, there was a wolf in the third cage. Only one lamb could see the wolf but not the other lamb.

Months later, the lamb who saw the wolf was cranky, restless, poorly developing, and losing weight.  The lamb died whilst the other lamb remained healthy. Although the wolf did nothing to the lamb next to it, the fear and stress that lamb lived in killed it prematurely, while the other lamb that did not see the wolf, was peaceful and developed well with a healthy weight gain.

In this experiment lbn-i Sına proved the mental influence on physical wellness and its positive and negative effects on health.

Keeping away from anxiety and panic is better for yourself and for your loved ones and for public health as well. Health literacy should be a priority for the countries to maintain better preparedness and to put the preparedness plan into practice besides a better mental, for a bio psychosocial health of the whole population.