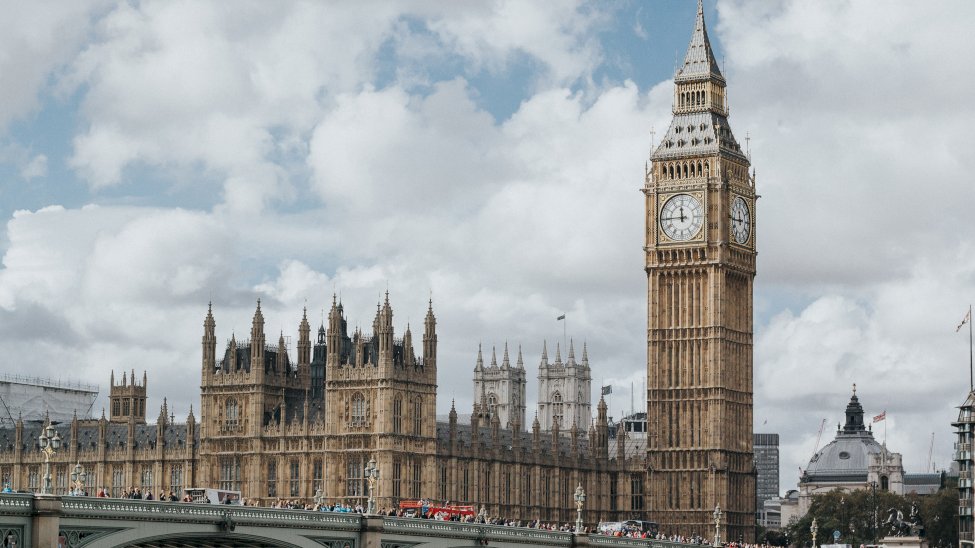 The UK Parliament recently set up a Parliamentary Inquiry into Rural Health and Social Care. Rob Lambourne, chair of the Royal College of General Practitioners Rural Forum and UK representative on the EURIPA IAB, summarises progress so far.

The Inquiry has been set up by the All-Party Parliamentary Group on Health and Social Group, a group which includes representatives from the three main English political parties. The Inquiry has been established to look at the key issues facing the country in terms of providing good quality and effective health and social care in rural settings. The group will collect evidence over a two-year period and publish a report to Parliament. The Group and Inquiry are chaired by Member of Parliament Anne Marie Morris, who recently attended and spoke at the highly-successful Royal College of General Practitioners Rural Conference in Shrewsbury, England.

Eight key issues are being considered by the Inquiry, focussing on current practice and what needs to change if an equitable approach is to be achieved. One key aspect of the evidence gathering is a series of round table discussions for the various themes. I was invited to give evidence at the first of these meetings which concerned how to most effectively define what we mean by the term rural in relation to health and care. Jane Randall-Smith attended the second which looked at ‘Volunteering in rural communities: Health & Care perspectives’. The next session has just been held at the beginning of April.

Themes for discussion included definitions of rurality; the shortcomings of established indices of deprivation; the impact of large numbers of elderly in rural settings including the impacts on health and care needs; recruitment problems across the spectrum of health and social care; housing in rural areas; cost drivers in rural settings. I feel that recent developments in rural strategy at a Parliamentary level can only be positive. The Inquiry appears to be asking the appropriate questions to appropriate and varied sources of expertise. The fact that the Parliamentary Group has a membership of MPs across the political spectrum, rather than just the views of one political party, is also very positive.

I am looking forward to future sessions and am particularly hopeful that a positive outcome for all our patients in remote and rural settings will be achieved. 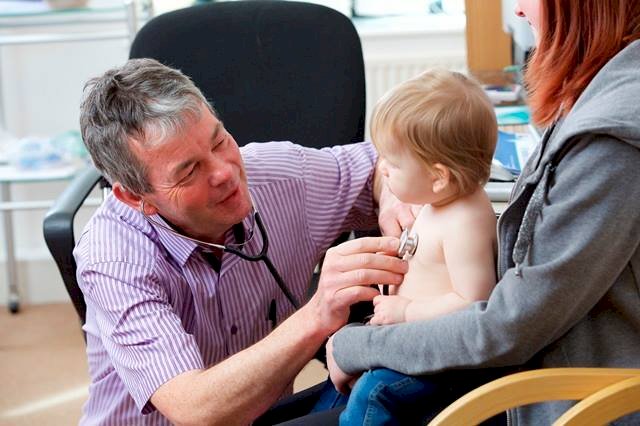 Rob Lambourne, chair of the Royal College of General Practitioners Rural Forum and UK representative on the EURIPA IAB