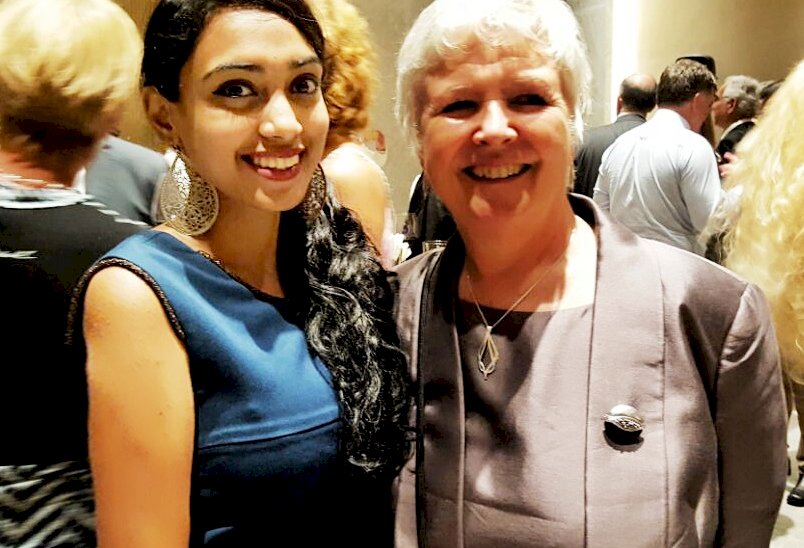 I am very grateful to WONCA WORLD for providing me with bursary to visit the 21st WONCA world conference in Rio de Janerio, Brazil. It allowed me to not only attend the conference but also attend the WONCA executive council meeting and the WONCA SAR regional meeting as an observer. The meetings which were held at Windsor Barra Hotel  gave me the opportunity to understand the inside working of a world organization. The executive council which lasted for 2 days and a half not only finalized the bylaws and the decisions made by the executive committee but it also saw the election of president-elect, members at large and the young doctor representative. The fun part was the bid for the venue by Abu Dhabi, UAE and Lisbon, Portugal. Like most people even I got my henna done and name written in Arabic by the Abu Dhabi Team who eventually went to win the bid. The executive council was a great opportunity to network with family doctors, from pioneers to young doctors around the world.

The WONCA world conference started on 2nd November with beginning of the registration and the opening ceremony. The opening ceremony was a fantastic program in itself by the organizing committee with a fun filled cocktail party later. The next days were jam packed with presentations, workshops and talks. I learned so much about the women’s working party, the young doctor’s movement in my region as well as in other regions and rural development plans. I got to know about many opportunities that are available for young doctors and also got inspired by many young doctors who have done so much in their regions. In the conference I also got to meet a lot of doctors from my regional country like Bangladesh, India and Srilanka which gave me insight to how these doctors are working towards the betterment of primary care in our region. I got to join the Spice route movement which is the young doctor’s movement in the South Asia region. I also had the privilege to attend the reception of President Amanda Howe held by RCGP. This was very special for me as a young women doctor for President Howe is the first lady president of WONCA. The reception held by WONCA Europe for the bursary winners was also an excellent chance to meet and talk to fellow doctors who share the same situation and vision.

Being in the beautiful city of Rio De Janerio and to be a part of congress of enthusiastic family doctors was a lifetime experience.