Presidents' Letter - History of FM/GP in Europe and WONCA Europe 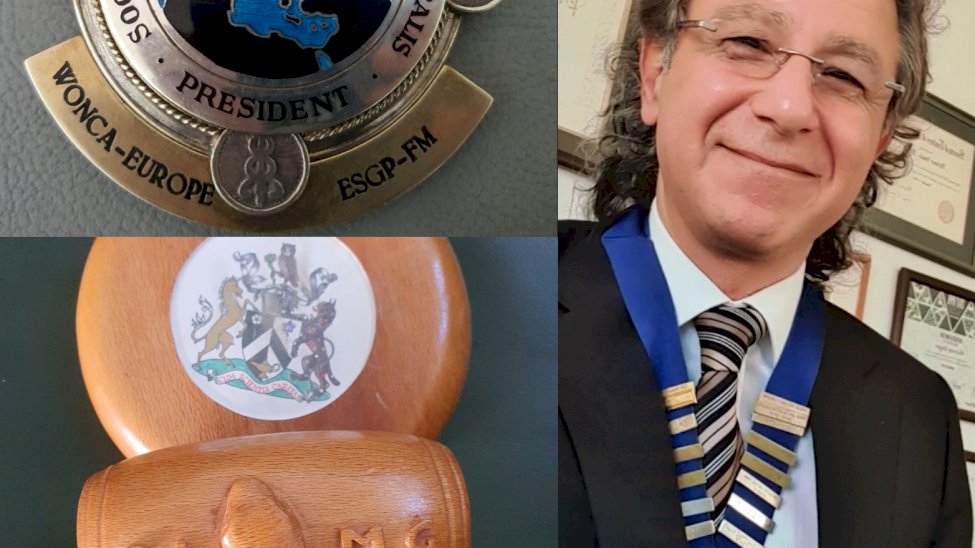 History depends on how you write, and how much you are able to include. It is said to be written by survivors. I made it in a chronological order without any comment. I know that we need our history especially when teaching residents. Moreover in order to have a future you need to know where you are coming from.

For any contribution, please send an e-mail to ungan@ankara.edu.tr

Leaders of the GP/FM Organizations in Europe since 1959:

In 1995 the organization became a region in WONCA, and was renamed as WONCA Europe. The names of all Presidents since 1959 are on the medallion of the president which is transferred in between the Presidents during the handover ceremony. Let's have a look at GP/FM history in WHO region Europe.

Infant mortality, maternal mortality, short life expectancy, communicable diseases and environmental problems were those major topics and were the agenda for research in general medicine, Minor talks but no idea about family medicine and its content. Very little research on the importance of primary care, no idea of patient rights, gender balance, equity. Starting to describe the need for a skilled-equipped physician type. No academic family medicine in practice anywhere. No international FM/GP organization, a few local, weak national activities driven by other disciplines and unfortunately quite some by the industry. Public Health (PH)-FM/GP integration is not existing, borders, role definitions were not set, PH suppressed development of the academic FM.

Back to ancient times in Europe;

460-377 BC. Schools of Medicine (Asclepion) in Kos (Istankoy) & in Knidos (Datca). The “generalist” and “specialist” approaches were born in a 7 miles diameter special and beautiful area in the southern east edge of modern Greece (Kos) and in the south-west edge of Anatolia, Asia minor, modern Turkey (Datca) which is one of those favorite areas of many touristic sailors in Mediterranean Sea today.
School of Hippocrates  is the oldest in history for the “generalist” approach in medicine. Knowing your own history is mostly useful for shaping a better future. Although WONCA Europe is a 25 years old young adult, our discipline has a history more than all specialties, and we have a future to live probably more than all. These two schools are clearly at the origin of the (prevailing) biological and biopsychosocial models. In KOS the doctors were approaching the patient while in Knidos to the diseases and organs.

11th century medical schools appear in modern Italy Bologna, France Montpellier, and London. The 18th century, between the French and Industrial Revolutions, the term “family doctor” (médico de cabecera): a practitioner providing care in the patient’s home by standing at the head (cabecera) of the patient’s bed or vaccinating or treating nails. This term was thus associated with that of “general practitioner”. Rare books, light of science, were coming from the east at that time. Avicenna’ El-Kanun fi't-Tıb/Canon medicinae, was there in 1021 and has been a textbook 400 YEARS in medical education/ in Europe. The 19th century in America and Europe was the “age of the general practitioner”: a key professional for individuals, families and the community.

20th century GP declined, medical specialities inclined in medical schools. Majority of the physicians were specialists unlike before.