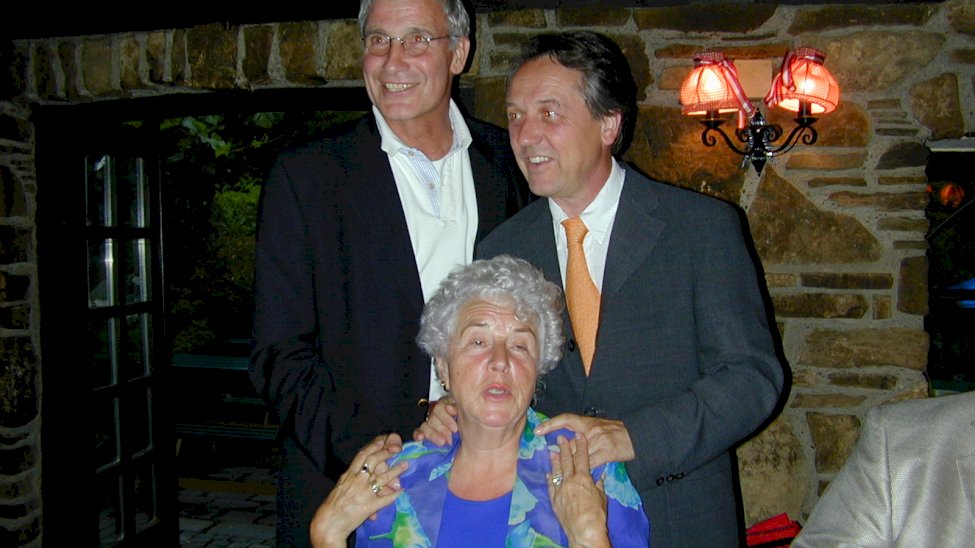 Dr Fons (A. J. B . I.) Sips, (Heerlen 11 August 1940 - Maastricht 22 July 2016)  MD, died after a courageous fight. Until the last possible moment, he kept rowing on the river Maas, his lifelong hobby.
He was also known for swimming the Klagenfurt Worther See - back and forth - as a warm-up for hearing the keynotes during the Klagenfurt Conferences; he remained an athlete all his life.

In the early Nineties, Fons was the last president of SIMG, the Societas Internationalis Medicinae Generalis, since the mid-fifties a predominantly German inspired European Society for General Practitioners.
In 1972, an Anglo-Saxon inspired group created WONCA as a World organisation. They landed a European congress in 1992 in Barcelona, Spain. It became obvious that 2 competing groups had to clash. They decided to make the best of both worlds and Fons co-headed a Group of Eight with Lotte Newman from the UK as his WONCA co-president.
The merger of WONCA and SIMG resulted in the European Society, now known as WONCA Europe, inaugurated in 1995 in the European Parliament in Strasbourg, France.

He was the founding Editor in Chief of the European Journal and he and Chris van Weel got it on the index of journals that are recognised. In 1999 he took his leave.

In 2004, on the occasion of the Amsterdam Congress, he used his great inspirational force to gather European young doctors and inspire them to form a group and find themselves a name ... it is legendary that he started sketching a ship ... and the rest is history.
Upon hearing of the bad health and the impending death of Fons, the VdGM Presidency decided to name a yearly "The Fons Sips  Outstanding Achievement Award”

Fons received a lot of awards during his life time:

Fons was a giant and now the VdGM youngsters can stand on the shoulders of this giant.
Few people inspired so many.

Friends who want to send a condolence can do so using familie@sips.nu 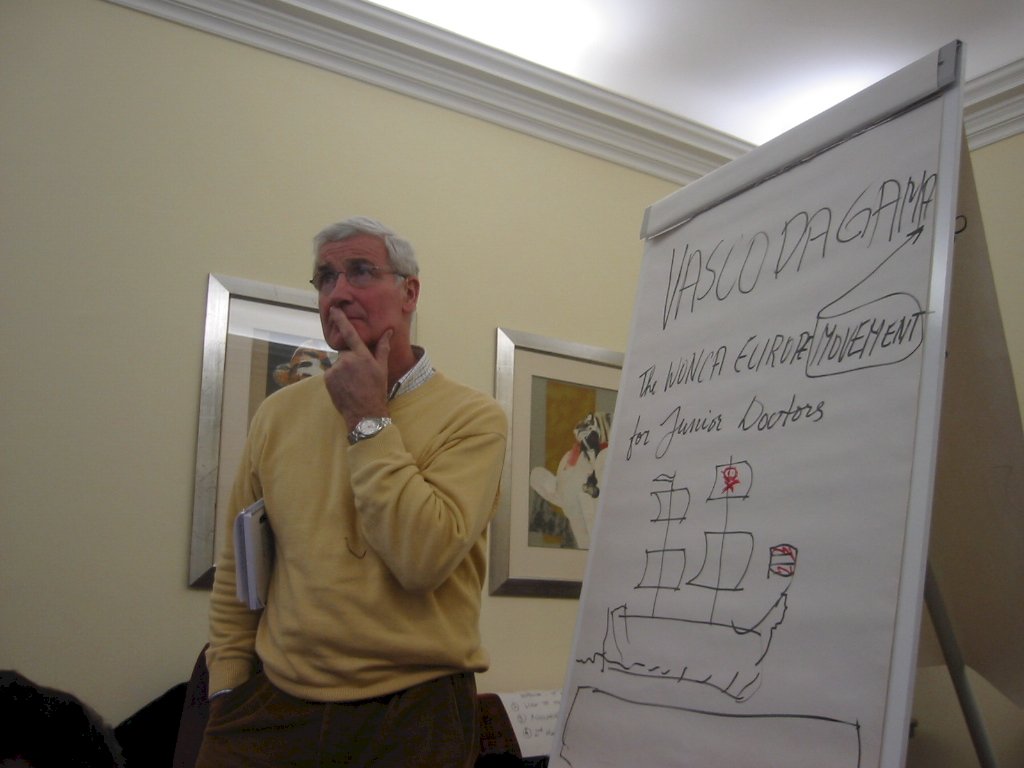 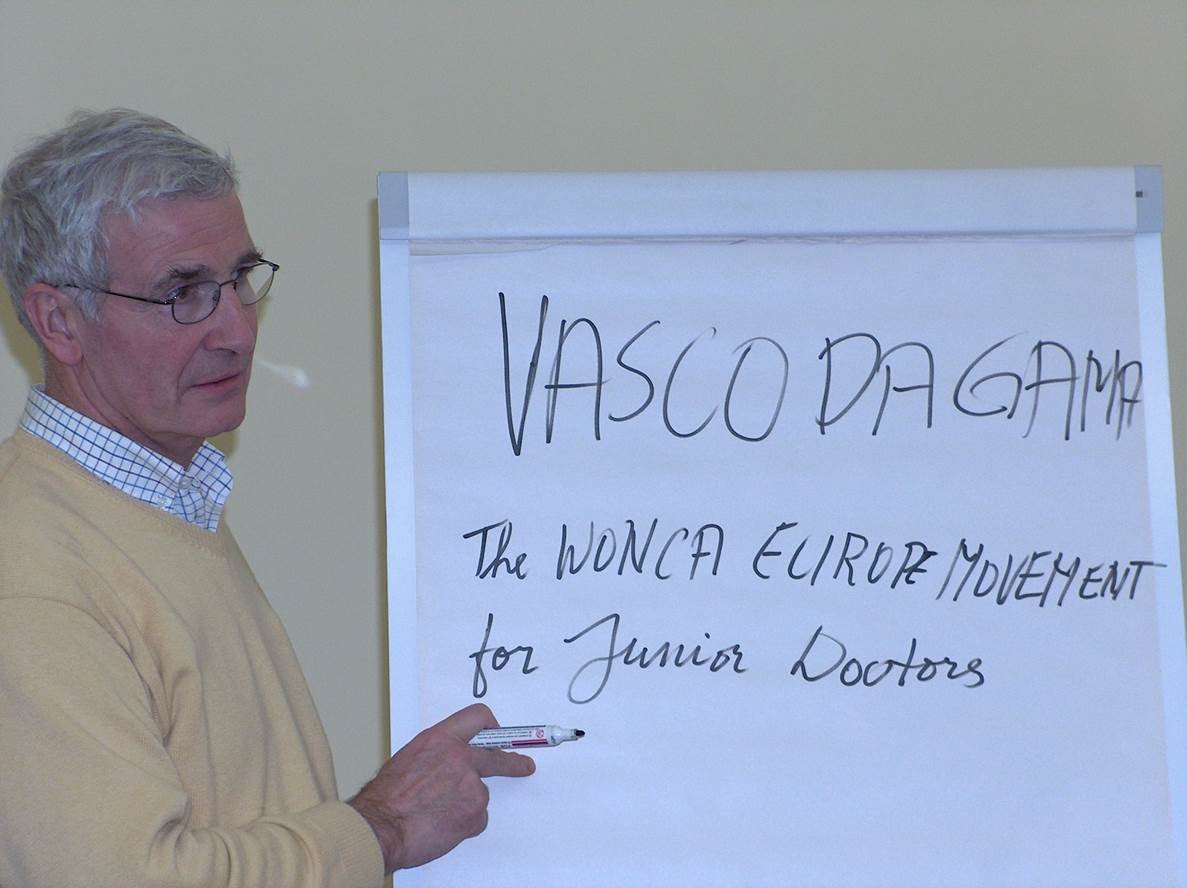 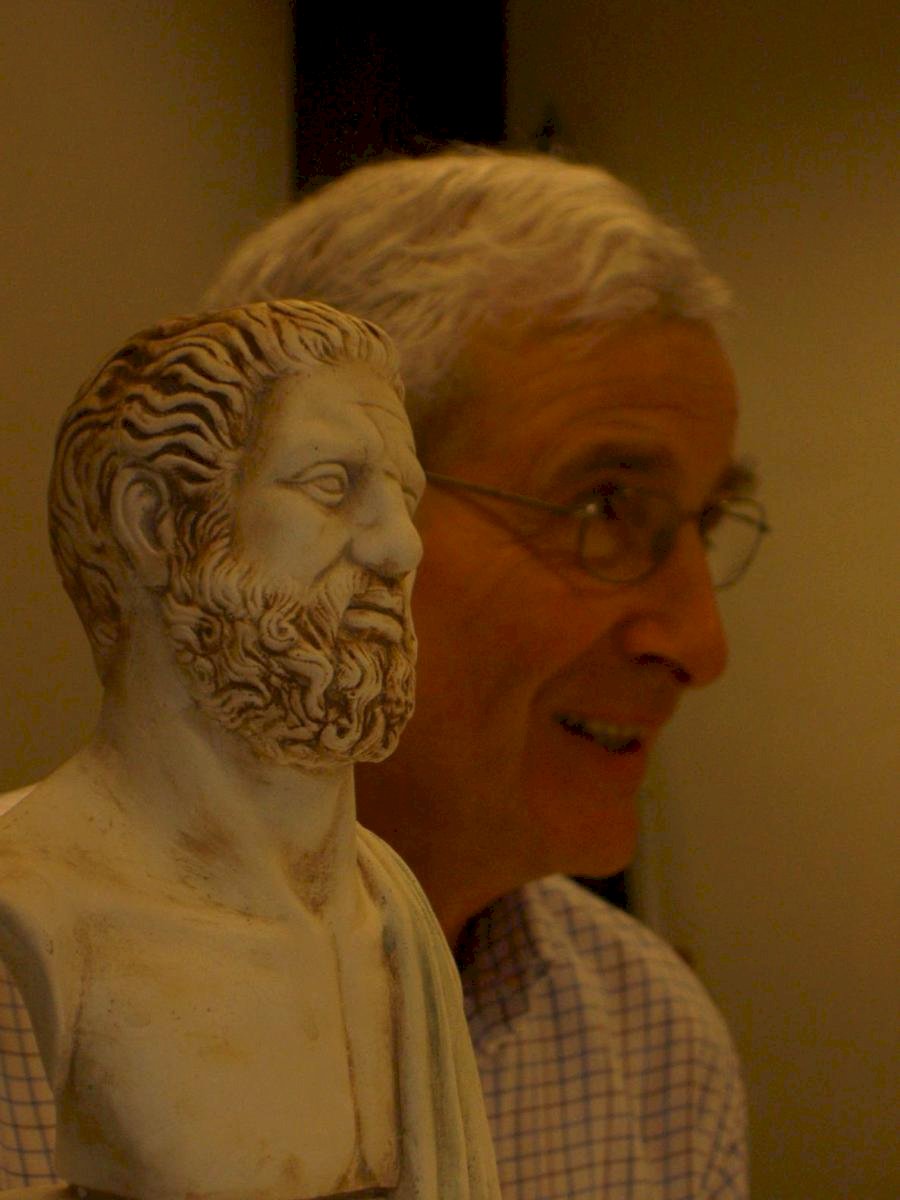